And so is getting there. 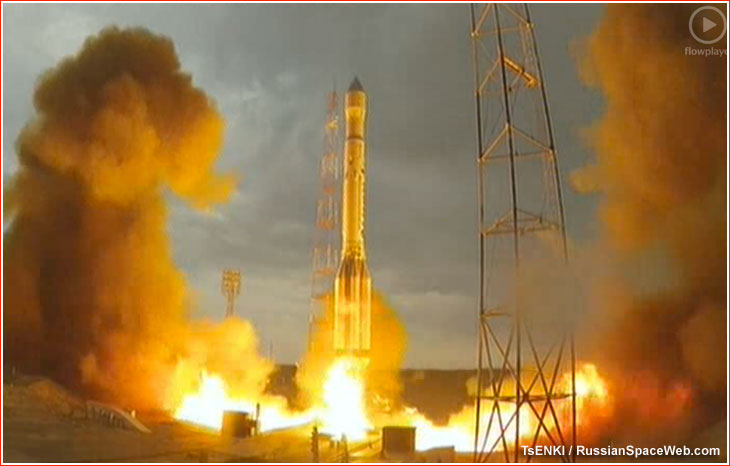 Yesterday a Russian Proton rocket crashed less than a minute after  lift-off from Baikonur, Kazakhstan, Monday. 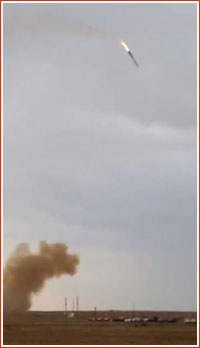 The rocket started veering off course right after leaving the pad, and then plunged to the ground seconds later nose first. 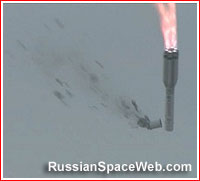 The payload section and the upper stage were sheered off the vehicle moments before it impacted the ground and exploded. The flight lasted less than 30 seconds.

Luckily, the Russian space agency’s ground processing and launch contractor, TsENKI, was broadcasting the launch live and captured the entire process of the vehicle’s disintegration and its crash.

Since the emergency cutoff of the first stage engines is blocked during the first 42 seconds of the flight to ensure that the rocket clears the launch complex, the vehicle continued flying with its propulsion system firing practically until the impact on the ground. 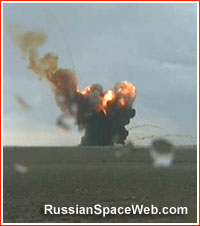 The impact of the rocket reportedly created a crater with a diameter of 150-200 meters. The access to the site was blocked by an emergency team and fire fighters, however there was fire at the site, Interfaxreported.

By the end of the day, it was discovered that the lift-off of the rocket was 0.4 seconds ahead of schedule, potentially forcing the vehicle to start its flight with its engines at less than full thrust. Also, telemetry showed that the temperature near the engine was three times higher than normal at 1,200 degrees.  This temperature points to a fire in the area.

This was the first time in the post-Soviet history that a Proton rocket, the largest launch vehicle in the current Russian rocket fleet, crashed in the vicinity of its launch facility.  The last time this occurred was April 2, 1969, when a Proton rocket carrying a Mars probe crashed shortly after lifting off from the same Pad 24. 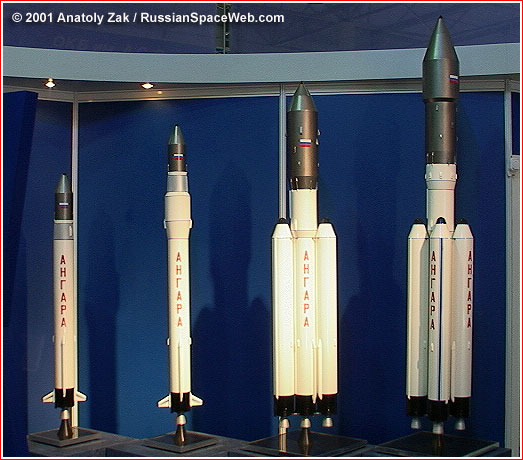 Obviously, the Proton rockets are showing their age.  The Russians already have plans for a new launch vehicle, the Angara, that will become operational later in the decade.

Three satellites, worth an estimated  $200 million, were lost with the rocket.

As Jerry Lewis was fond of saying LAAYYYDEEE.  Although in this case it means something else.

This will be the first mission launched from Wallops Island to go beyond low Earth orbit.  I wasn’t even aware that Wallops Island had this capability (Go Navy!).

LADEE will orbit the moon to gather detailed information about the lunar atmosphere, conditions near the surface and environmental influences on lunar dust.

LADEE is also the first spacecraft to use a new modular common spacecraft bus.

This will allow multi-use designs and assembly-line production, that could drastically reduce the cost of spacecraft development.  Much like the European Space Agencies Mars and Venus Express craft used many common items to cut costs and decrease the time it takes from production to launch. 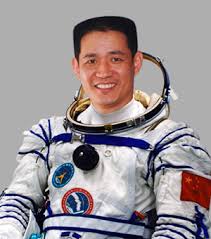 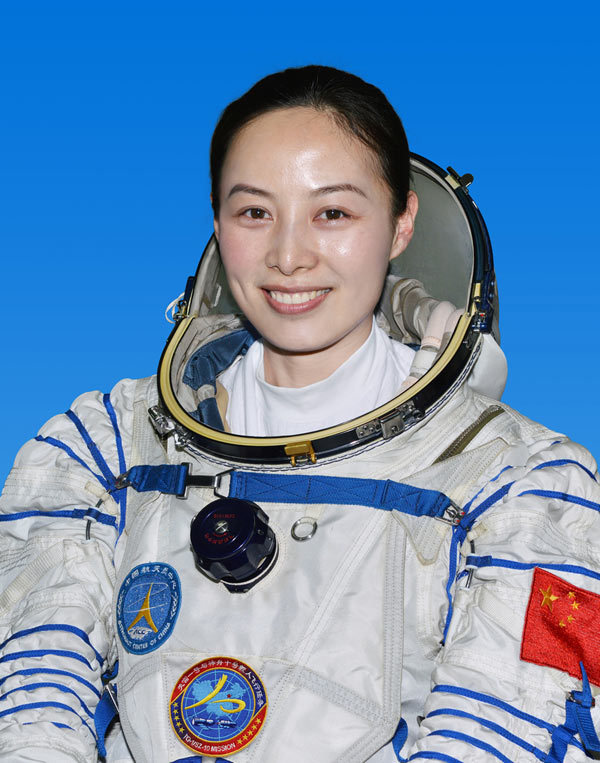 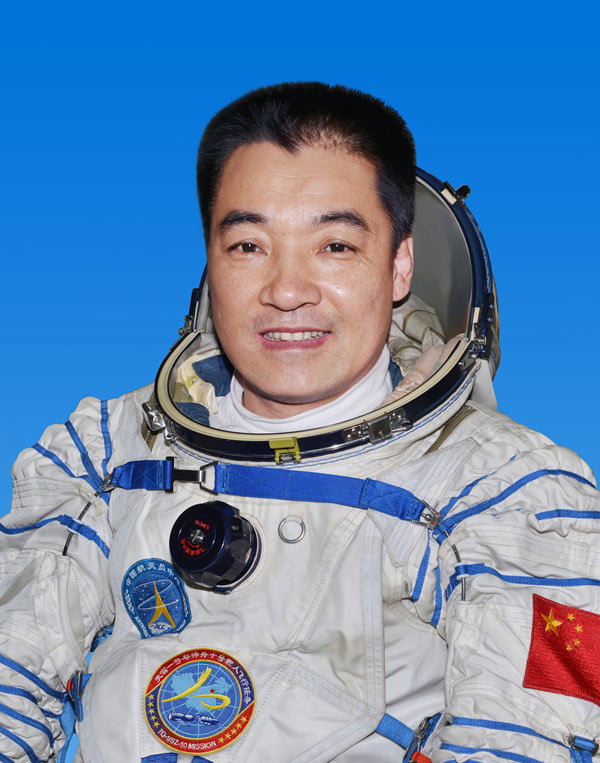 Well, at least that is the hope.  Today, NASA launched the Nuclear Spectroscopic Telescope Array( NuStar) black-hole hunter into space.  As the name implies, a hunt’n for black holes we go.

NuSTAR images are expected to be “10 times crisper and a hundred times more sensitive than any we’ve had of the cosmos to date,” said Fiona Harrison, the principal investigator at the California Institute of Technology. “This will enable NuSTAR to study some of the hottest, densest, and most energetic phenomenon in the universe.”

“One of NuSTAR’s primary science goals is to study black holes (and) the extreme physics, the fascinating physics that occurs very close to the black hole where spacetime is severely distorted and particles are accelerated close to the speed of light,” Harrison said. “And also to understand how black holes are distributed throughout the universe.”

I think the coolest aspect is the use of the Pegasus XL rocket.  The Pegasus is launched from an aircraft, or more appropriately, dropped like a bomb.  Then, after a short delay, the booster rockets kick in and off to space they go.

This was the 31st launch of a Pegasus XL rocket.  Overall, Pegasus rockets have launched more than 70 satellites since 1990, with 27 successful missions in a row over the past 15 years.  They aren’t telling us what happened to the unsuccessful missions, but I am sure we can all guess:

Sometimes, I understand why NASCAR is so popular.

Remember, If you have a great idea that need protection or you know someone that can use my help, please contact me for a free 30 minute consultation at nvantreeck@usip.com or call TOLL FREE at 1-855-UR IDEAS (1-855-874-3327) and ask for Norman.  Thanks.