The theft of U.S. intellectual property has always been a hot button topic.  According to the U.S. International Trade Commission, Chinese IP theft cost U.S. companies nearly $50 billion in 2009.

The U.S. government has adopted a stronger stance against IP theft by other countries, including China.  In June, the Department of Justice charged Chinese wind turbine maker Sinovel Wind Group Co. and two of its employees with stealing trade secrets from a U.S. company, American Superconductor Corp. (AMSC). 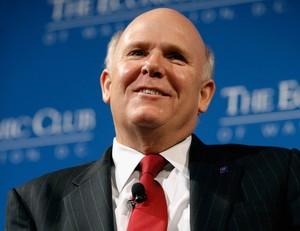 In 2011, Sinovel recruited AMSC employee, Dejan Karabasevic, to leave the company and join Sinovel. The Chinese company also allegedly offered him $1.7 million to secretly copy intellectual property from the AMSC computer system. Using the stolen computer code, Sinovel sold four pirated turbines to customers in the U.S., “cheating AMSC out of more than $800 million,” according to the indictment.

An Austrian court has already convicted Karabasevic, and sentenced him to a year in jail and two years of probation for his part in this international trade secret theft. 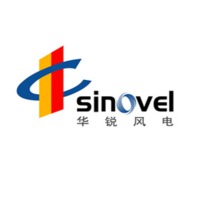 I will be watching this case and reporting on how the final disposition of this could affect your business interests when working with foreign firms.

If you, or someone you know, need any help with Intellectual Property issues, from filing a patent, trademark or copyright, or just need advice regarding how best to protect your inventions, ideas or your brand, please contact me for a free 30 minute consultation at nvantreeck@usip.com or call TOLL FREE at 1-855-UR IDEAS (1-855-874-3327) and ask for Norman.