The ESA and Russia’s Roscosmos space agency have joined forces to land a rover on Mars. 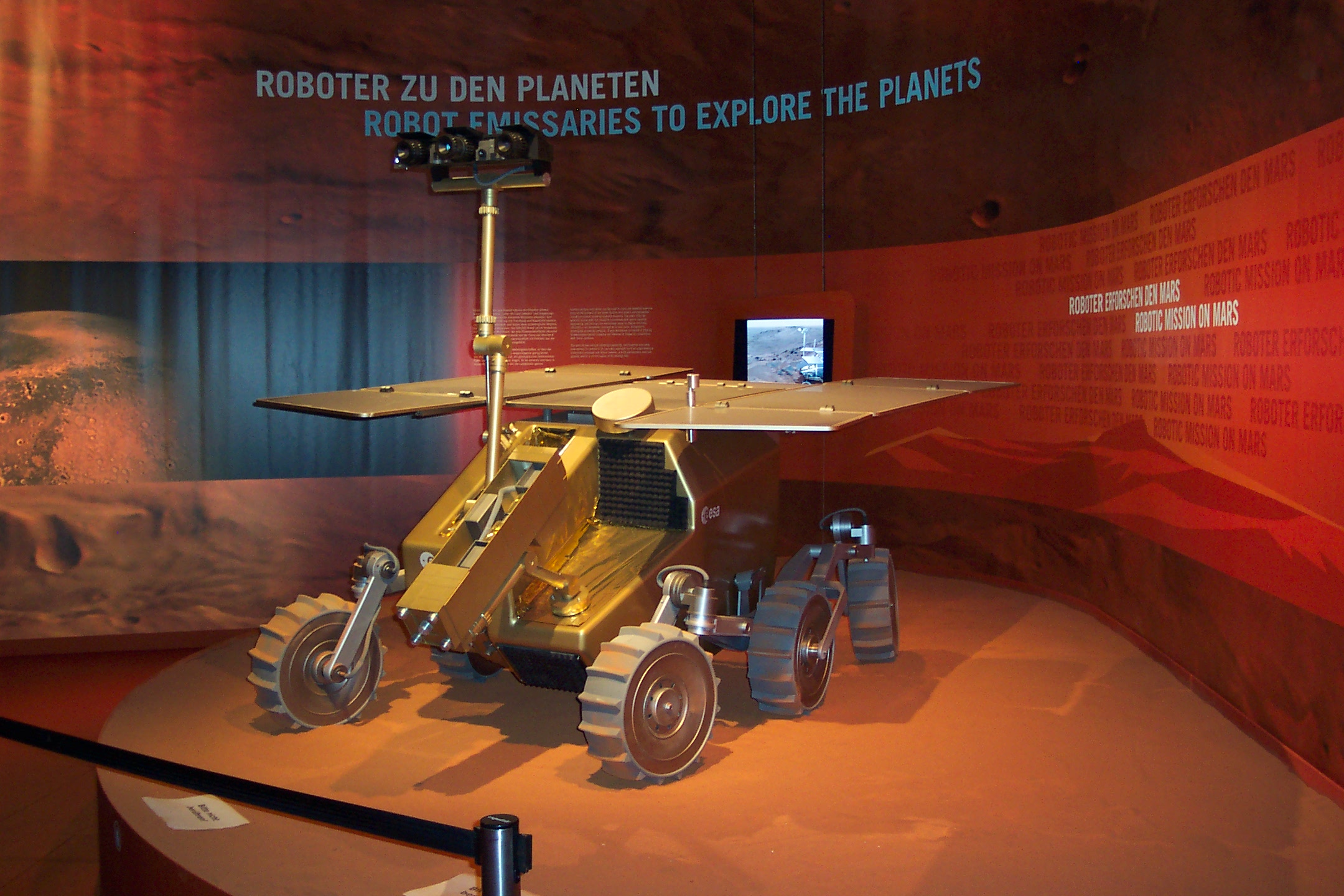 The ExoMars project is similar to the Mars Curiosity rover that NASA successfully landed.

The ExoMars mission has several stages.  The ExoMars Trace Gas Orbiter (TGO) and a EDM stationary lander called ‘Schiaparelli’ are planned for 2016. The TGO would deliver the ESA-built stationary lander and then proceed to map the sources of methane on Mars and other gases.

That mapping will be used to help select the landing site for the ExoMars rover to be launched on 2018 on a Russian heavy lift Proton launch vehicle.

This of course is provided that the EU and Russia are still talking to one another.  The political issues between Russia and the West don’t show any signs of lessening.  This could jeopardize the launch and several other projects.

Perhaps it is time that the international community come together an designate a neutral site for all the launching and retrieval missions for space that is away from any political upheavals.  A dream, I’m sure, but it would make me feel better about the future of space exploration.