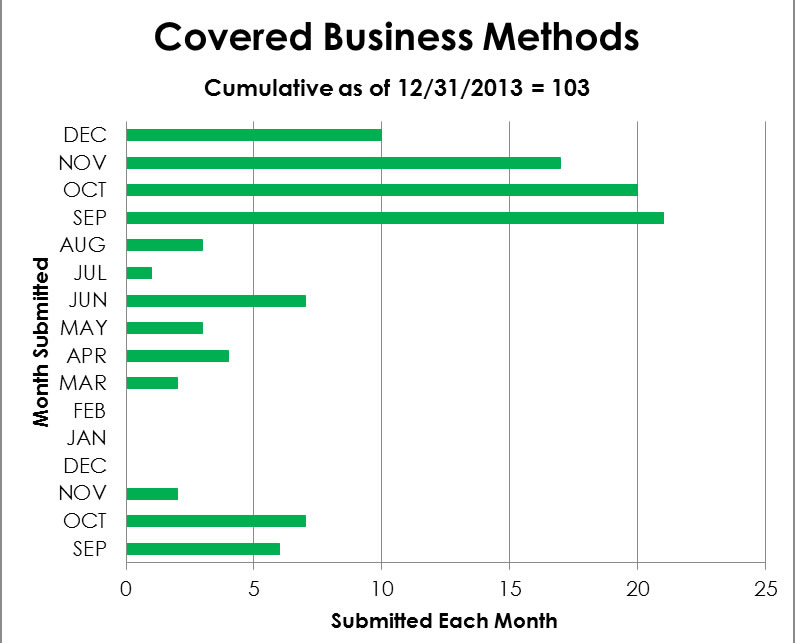 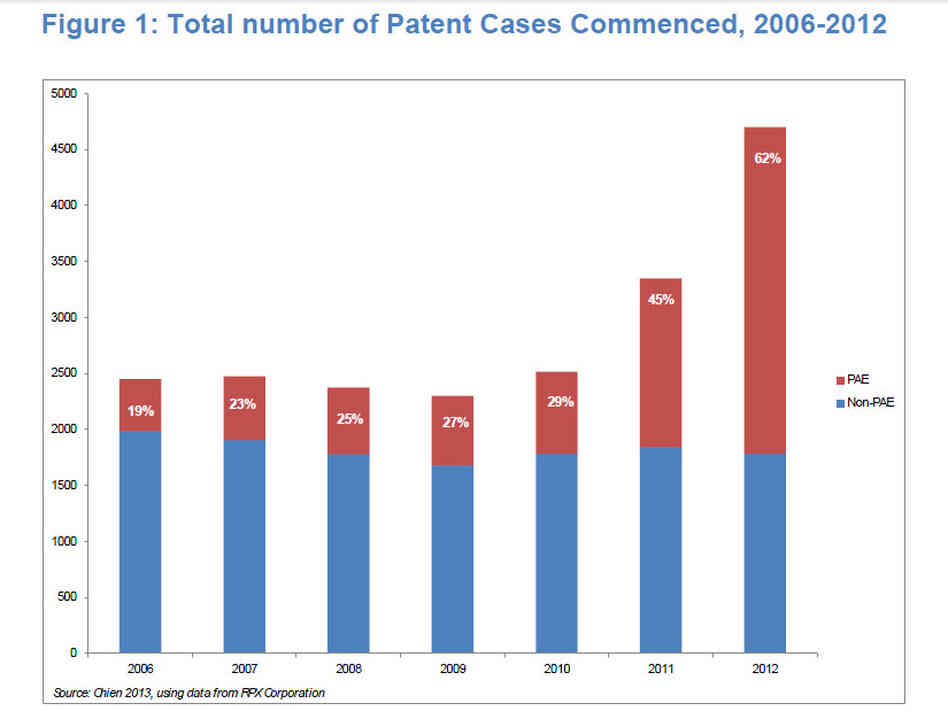 The act, if passed, would supposedly solve a problem regarding the recordation of patents in the U.S. Patent and Trademark Office.  Currently, recording the owner of a patent is voluntary.

Some patent owners take advantage of this obscurity to try to hide what they own for tactical advantage in licensing negotiations or to avoid complying with patent licensing commitments.

This is rather ironic considering that Microsoft has used anonymous patents for years to threaten both the Open Source community and now anyone producing an Android device.

To show it is serious, Microsoft launched its own web based Patent Tracker that allows anyone to quickly view and search through all of the patents that the company currently holds.

However, Microsoft has refused to divulge what patents it owns that “scare” handset makers in to licensing Microsoft’s portfolio, or those patents that it has licensed to other companies.

Currently, Microsoft makes more money from patent licenses on Android phones that it has made in total for its own brand of phones.  They are in fact becoming one of the world’s largest patent licensing entities, and in many cases, a non-practicing entity (or patent troll by some definitions).

This apparent transparency about face, is nothing more that smoke and mirrors, and is not the solution to the problem.

In fact, Microsoft can easily skirt the new bill by transferring their patents to patent assertion entities (i.e trolls) to attack their competitors.

Microsoft has strong ties with Intellectual Ventures, Rockstar and MOSAID, three of the world’s largest patent trolls.  When Microsoft transfers its patents to these trolls, Microsoft is no longer identified as the  “owner” of the patent.  So the recordation required by the new law does nothing to protect other companies from a shakedown and does not list Microsoft as the recorded owner.  Very convenient.

For example, Microsoft transferred more than 2,000 wireless patents from Nokia to MOSAID in 2011. Microsoft’s new “transparent” patent trackinging software will not show these patents because they don’t technically own the patents or control MOSAID.  However, Microsoft will benefit from the transfer because they and Nokia still maintain the ability to reclaim control over the patents transferred if MOSAID fails to satisfy preset revenue targets.

But don’t think Microsoft is alone in this endeavor.  In a similar fashion, Rockstar Consortium, Inc,formed by Microsoft, Apple, Ericsson and others, is now one of the largest patent trolls in the world, with more than 4,000 patents acquired the collapse and bankruptcy of Nortel.

A better bill to put before Congress would require companies to disclosure not only patent ownership, but patent royalties recieved from a particular patent (i.e. A companies patent “interest”) and a stiff penalties to companies that participate in patent privateering.  But with all the large companies that have become patent trolls themselves (while crying about the bad effects that patent trolls have on the economy), there isn’t any real change on the horizon.

If you need help to patent an idea, or protect  yourself from a claim of patent infringement, or know someone that can use my help, please contact me for a free 30 minute consultation at nvantreeck@usip.com or call TOLL FREE at 1-855-UR IDEAS (1-855-874-3327) and ask for Norman.

At least 56 percent of all patent lawsuits are started by patent trolls, according to a new, comprehensive report by Lex Machina.

According to Colleen Chien of Santa Clara University, 61% of patent lawsuits in the U.S. in 2012 were brought by patent trolls.  The following graph from a recent presentation by Ms Chien shows an alarming trend.

Usually, patent lawsuits are between large companies such as the Oracle vs. Google and Apple vs. Samsung cases that I have reported on in this blog.
According to the Electronic Frontier Foundation, a “patent troll uses patents as legal weapons, instead of actually creating any new products or coming up with new ideas.”  In many cases the nonpracticing entity (NPE), or patent troll, purchases patents that are unused or patents where their owners are not financially able to bring suit for infringement.  Then, the NPE demands a licensing fee from other companies using something that “may” infringe a patent in their portfolio.  Most of the time, the cost for licensing the patent from the NPE is far less than the cost of a patent lawsuit.  A cash cow is born.

According to Lex Machina:

How I Can Help

If your company, or someone you know, has recieved notice of a patent lawsuit filed against you, I can help you defend yourself from unwarranted legal action.   Please contact me for a free 30 minute consultation by sending me an email or call TOLL FREE at 1-855-UR IDEAS (1-855-874-3327) and ask for Norman.