“The National Space Club is the foremost entity devoted to fostering excellence in space activity through interaction between industry and government, and through a continuing program of educational support.

Through its programs, activities, and awards, the National Space Club works to promote space leadership and education. The active involvement of senior members of government, industry and academia serves to stimulate a range of activities focused on these objectives.

On March 7, 2014, The National Space Club will host its prestigious Dr. Robert H. Goddard Memorial Dinner. The Goddard Memorial Dinner is the major event of the Washington space calendar, first celebrated in 1958 which brings together nearly 2,000 members of the government, industry and educational space community. Awards are presented to a number of outstanding individuals for accomplishments in spaceflight, engineering, science, management and education. The premier award, the Goddard Trophy, is presented to the individual, group or program deemed to have made the most significant contribution to space activity in the previous year.”

So what exactly would my $30.00 membership get me?  It turns out that the National Space Club is very much in line with other similar organizations, like the Planetary Society.  It is a non-profit organization that has members from industry, government, educational institutions and private individuals all interested in promoting  astronautics (basically space travel) to the public. The club has scholarships, internships  and encourages educational space based activities.

The highlight of the year is the annual dinner that was announced yesterday for the Dr. Robert H. Goddard Memorial Trophy for excellence in promoting astronautics. 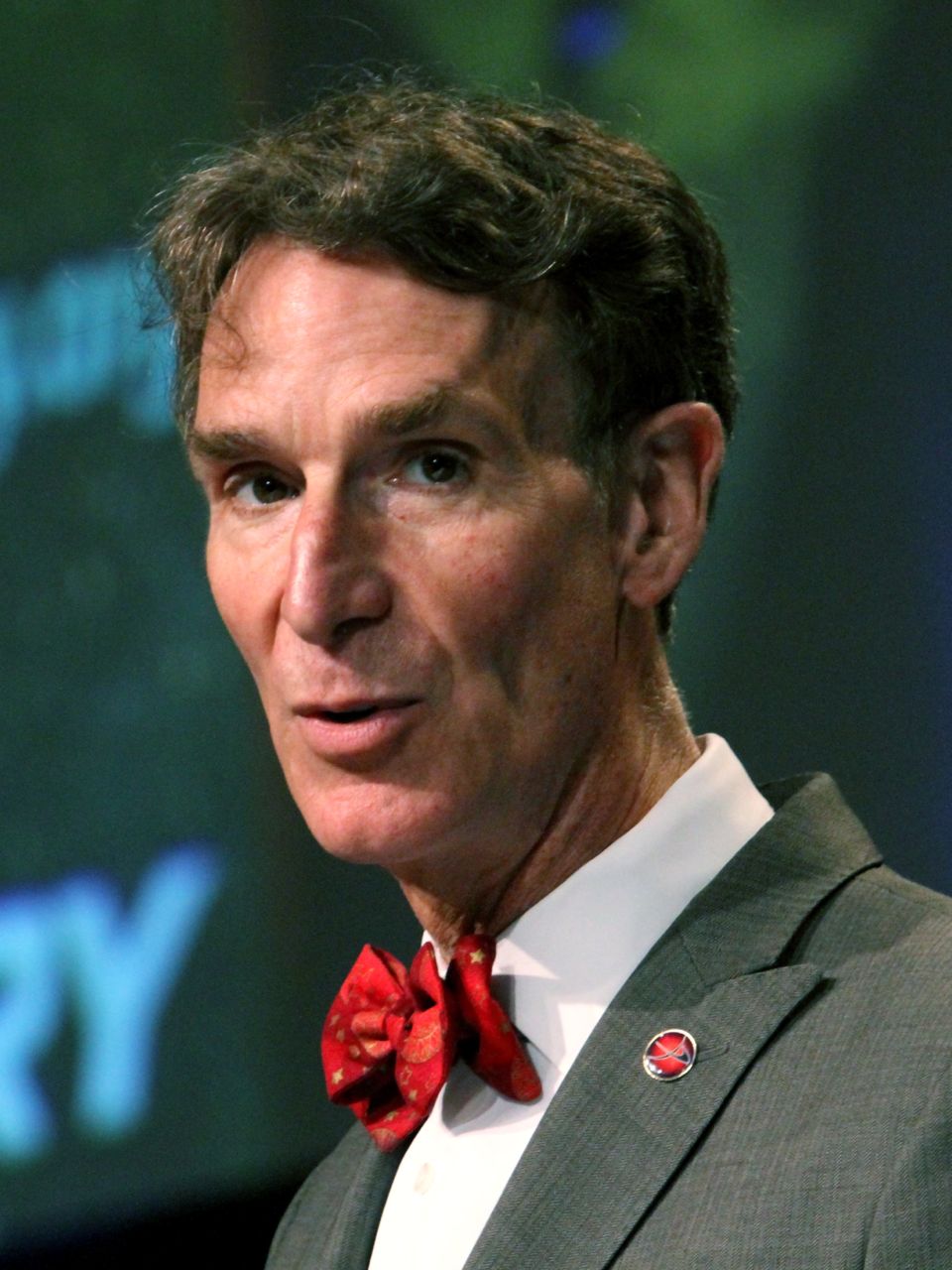 Perhaps if the club had a cool founder like Carl Sagan, or the current head of the Planetary Society, Bill Nye the science guy, I would have heard about them.  But now that I know about them, I will see if there is anything I can do to help them out.

The National Space Club is recognizing Kepler for revolutionizing astrophysics and exoplanet science by expanding the census of planets beyond our solar system and fundamentally altering our understanding of our place in the Milky Way galaxy. The award citation acknowledges the Kepler team’s significant contribution to U.S. leadership in the field of rocketry and astronautics.

“This is an outstanding achievement for the entire Kepler team,” said John Grunsfeld, NASA’s associate administrator for science in Washington. “Kepler continues to surprise and inspire us on a regular basis and I’m delighted to see the team’s pioneering work acknowledged with the Goddard Trophy.”

The trophy will be presented at a 57th Annual Robert H. Goddard Memorial Dinner March 7 in Washington. Previous winners of the Goddard Trophy include NASA’s Curiosity and Mars Science Laboratory team, James A. Van Allen and the Apollo 11 astronaut crew.

Developed jointly by NASA’s Jet Propulsion Laboratory (JPL) in Pasadena, Calif., and NASA’s Ames Research Center in Moffett Field, Calif., Kepler was launched in 2009. It is the first NASA mission to find Earth-size planets in or near the habitable zone, the region in a planetary system where liquid water can exist on the surface of an orbiting planet.

“Kepler’s determination that most stars have planets and that Earth-size planets are common provides impetus to future missions that will determine whether many planets have atmospheres compatible with the possibility of life,” said William Borucki, Kepler principal investigator at Ames. “The future science enabled by the Kepler results will be one of the mission’s greatest legacies.”

Borucki and the team continue to analyze four years of collected data. Discoveries include more than 3,600 exoplanet candidates, of which 246 have been confirmed as exoplanets. They expect hundreds, if not thousands, of new discoveries contained within the data. This could include discovering long-awaited Earth-size planets in the habitable zone of sun-like stars.

Ames Center Director S. Pete Worden praised Kepler as “a hallmark of Ames ingenuity and humankind’s collective spirit to advance the frontier.” Worden said, “We may come up with ideas no one thinks are possible, but the collaboration of hundreds of scientists, engineers and managers from around the world has taken us closer to answering one of the ultimate questions: Are we alone?”

Jim Fanson, Kepler development phase project manager at JPL, commented on the historical implications of the mission. “Kepler has revolutionized our understanding of solar systems around other stars in the galaxy, and in so doing has transformed our view of our own island home,” Fanson said.

The National Space Club is a non-profit organization devoted to fostering excellence in space activity through interaction between industry and government and through a continuing program of educational support. A full list of 2014 award winners is online at:

For more information about the Kepler mission, visit: