One of Mars’ long time residents, the Mars Reconnaissance Orbiter, took some high resolution images of a recent impact on the planet’s surface.

Mars, like Earth and all the other planets, receives its fair share of meteorites.  Like Earth, only a few of them survive to actually hit the ground with any remarkable results.

Recently, however, the orbiter got this image of an impact that shows a crater about 100 feet (30 meters) in diameter at the center.  The impact threw debris up to 9.3 miles (15 kilometers) from the center.

Scientists are currently studying the data for a variety of information, both about Mars and what lies beneath and the meteorite and how it could affect future missions to the red planet.

So I am sure you are wondering why the image is blue and not red like the rest of the planet.  It turns out that the terrain where the crater formed is dusty, the fresh crater appears blue in the enhanced color due to the lack of reddish dust.  At first glance I thought it might be frozen water or CO2, but its just dust.

Extra deductions!  No, sorry.  For those of you that are not tax payers in the United States, today is the last day to file your income tax forms with the Federal government.

But to relieve the stress, here is one way that our tax dollars have been spent. 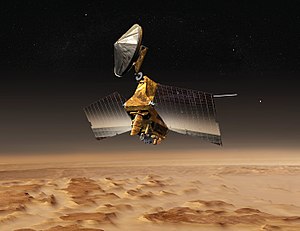 The Mars Reconnaissance Orbiter has taken some amazing images during its time in orbit. But now a Russian game of “Where’s Waldo” has been won. 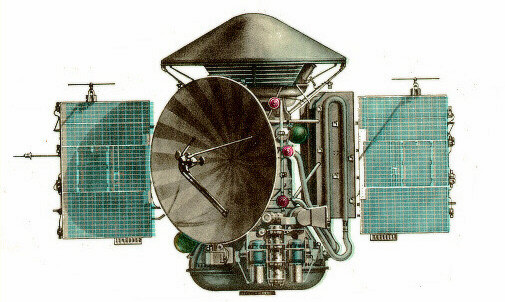 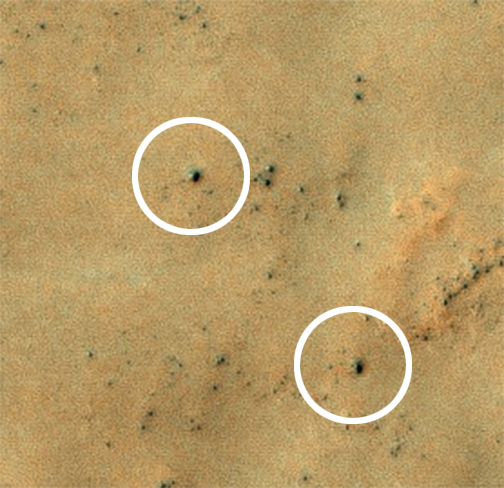 Launched on May 28, 1971, from the U.S.S.R, the Mars 3 lander arrived at the red planet only to disappear.  The Mars 3 lander transmitted for several seconds after landing on Dec. 2, 1971.  It was an amazing spacecraft as it was the first spacecraft to survive a Mars landing long enough to transmit anything.

However, the Mars 3 lander possibly landed during a large dust storm, or equally unfortunate, got caught in one of the infamous dust devils that plague the planet.  For some unknown reason, the lander stopped transmitting 20 seconds after landing.

Talk about a bad day.  It reminds me of the old Wide World of Sports intro: “The thrill of victory and the agony of defeat.”

So having to pay taxes today isn’t so bad as I image it was like on that day in the control room.  It kind of puts it all in perspective.