Mercury, the smallest planet in the inner Solar System (yes, damn it, Pluto is still a planet!) and is getting smaller.

Scientists first spotted cracking and wrinkling indicating the shrinkage from Mariner 10 probe images in the mid-1970s. 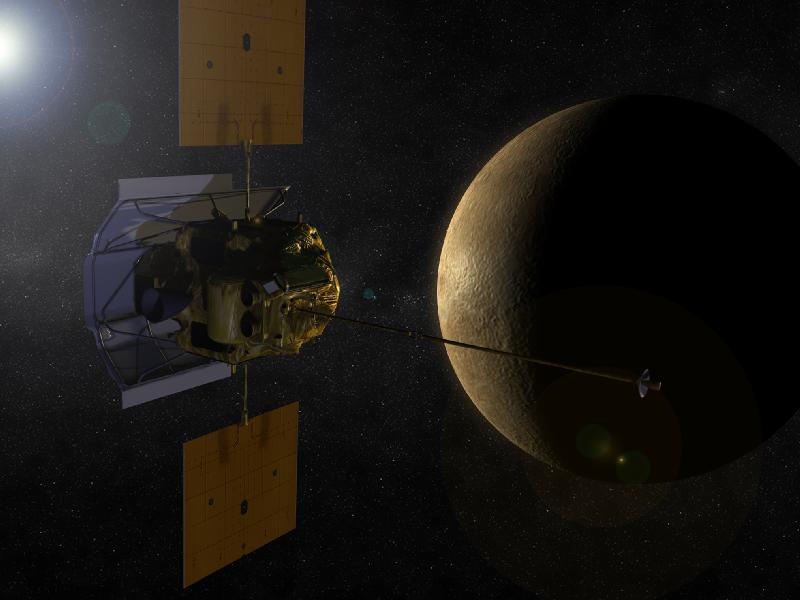 New images from the Messenger spacecraft have provided new data that helped scientist more accurately determine the amount of shrinkage. 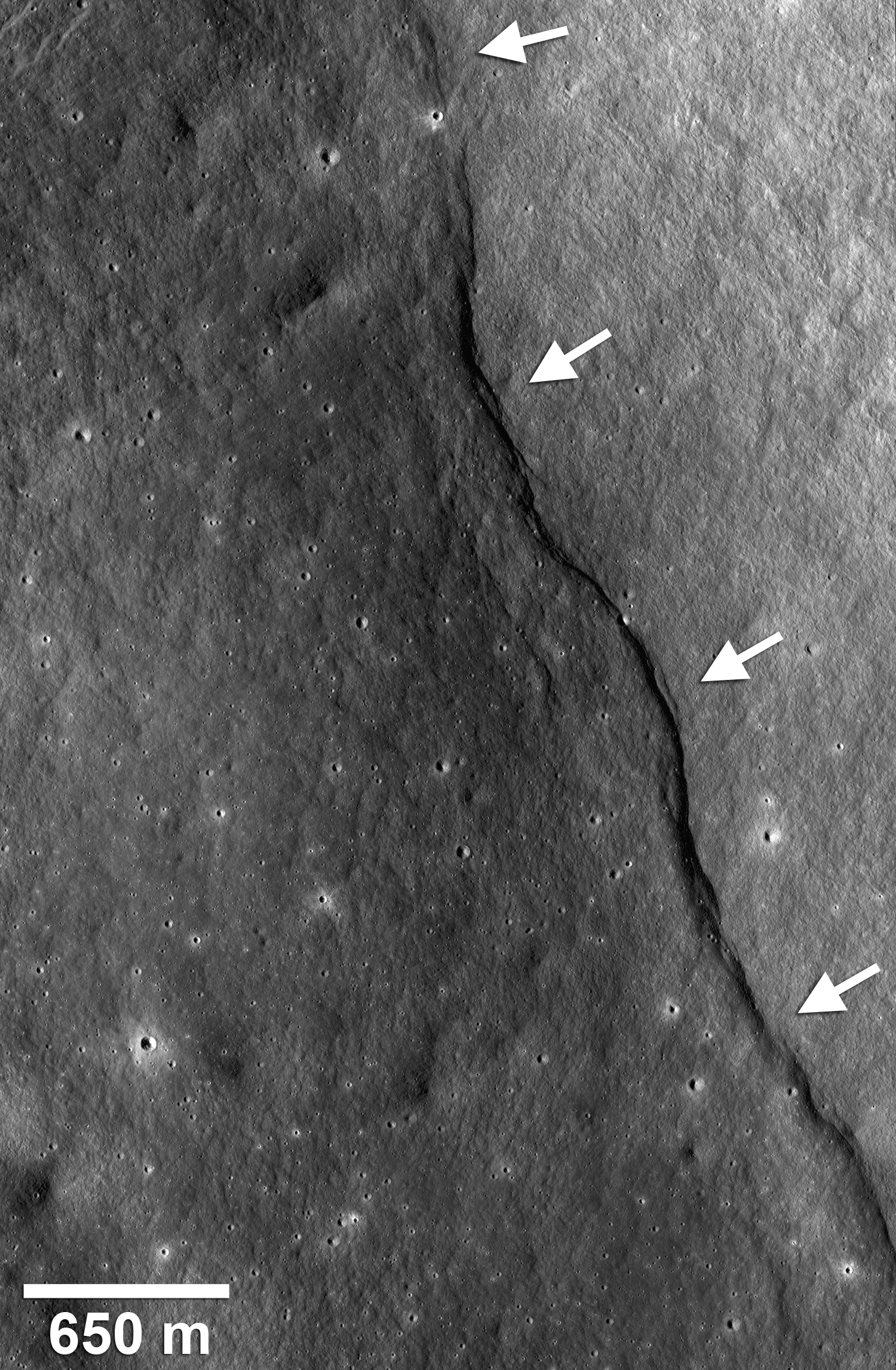 Long scars, called lobate scarps,  on the planet’s surface show where rock had been thrust up as the planet shrunk. The lobate scarps can be  hundreds of miles long and thousands of feet high. This new estimate of Mercury’s shrinkage was made possible by Messanger imaging the entire planet.  Previously Mariner 10 only manage about 45% of the planet’s surface.  The addition of better cameras and sensors also helped.

So the obvious question would be: Is the Earth shrinking?  Not so much compared to Mercury.  The Earth has a bunch of tectonic plates, where Mercury only has one.  The mountains on Earth are caused by plate interaction, whereas the mountains on Mercury are caused by shrinkage.  So no worries that you planet will not fit in the morning after dining on comets and other space dust.