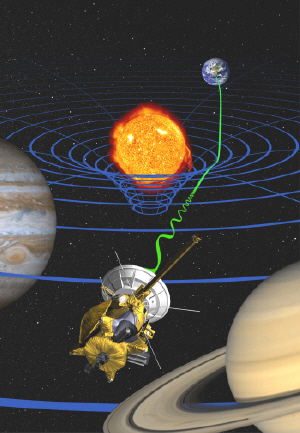 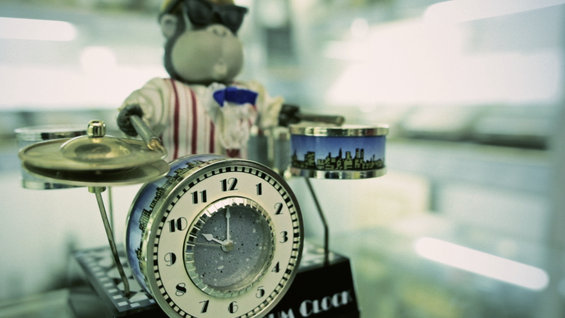 My dreams of high-definition astrophotography have already been realized by NASA’s Curiosity rover.

The rover took over 900 images using the rover’s mastcam.  The Mastcam can take high-definition video at 10 frames per second.  There are actually two cameras on the mast.

The telephoto Mastcam, or “Mastcam 100” has a 100-millimeter focal-length, f/10 lens with a 5.1° square field of view that provides enough resolution to distinguish a basketball from a football at a distance of seven football fields, or to read “ONE CENT” on a penny on the ground beside the rover.

The images where then were painstakingly stitched together to produce the first billion plus pixel view of the surface of Mars.  The 1.3 Gigapixel 360 degree image is available for everyone to view with pan and zoom here. If that is too much for you to handle, a scaled down version is available for download here.

“It gives a sense of place and really shows off the cameras’ capabilities,” said Bob Deen of the Multi-Mission Image Processing Laboratory at NASA’s Jet Propulsion Laboratory, Pasadena, Calif. “You can see the context and also zoom in to see very fine details.”

The CCD camera that I currently use takes 8.3 Megapixel images, so I could possible stitch together something similar, but I don’t think I have the same zest for doing it like this all sky photo.

Really! After a gruelling 255 day trip, with a very frightening landing I get put on the “garden” spot of Mars.  I mean really.  First, they shoot me through space, parachute and rocket me down, then lower me on a cable (and a wing and a prayer if you ask me) and abandon me to my own resources.

Can you imagine?  Then those bastards at JPL put me to work!  I am so tired, I just think I will nap for a few weeks.  The sun is low in the sky and I need to save my strength for the next round of commands (look at that rock, move over there, collect some samples, Jeesh!).

BTW, please don’t worry if you didn’t get the Honeymooners reference.  I happen to be a fan.

The new Sequoia supercomputer from IBM has become the world’s fastest computer. The Lawrence Livermore National Laboratory machine has 1.5 million processing cores and weighs the equivalent of 30 elephants.  Performing at a meager 16.3 quadrillion calculations per second.   When Sequoia is really firing on all cylinders, also sometime later this year, it will hit 20 petaflops per second. The way Livermore explains it, if every single person on earth worked nonstop on a calculator for an entire year, they could do the same number of calculations in 320 years that Sequoia cranks out in an hour.

I’m sure that I will soon be able to process all my astrophotos in about a minute, once I have my own.  I mean every astrophoto that I have ever taken.  For the past 10 years.  In about a minute.  I wonder if I can get a variance for the new rooms I’ll need to install this at my house….just wondering.

Well, at least that is the hope.  Today, NASA launched the Nuclear Spectroscopic Telescope Array( NuStar) black-hole hunter into space.  As the name implies, a hunt’n for black holes we go.

NuSTAR images are expected to be “10 times crisper and a hundred times more sensitive than any we’ve had of the cosmos to date,” said Fiona Harrison, the principal investigator at the California Institute of Technology. “This will enable NuSTAR to study some of the hottest, densest, and most energetic phenomenon in the universe.”

“One of NuSTAR’s primary science goals is to study black holes (and) the extreme physics, the fascinating physics that occurs very close to the black hole where spacetime is severely distorted and particles are accelerated close to the speed of light,” Harrison said. “And also to understand how black holes are distributed throughout the universe.”

I think the coolest aspect is the use of the Pegasus XL rocket.  The Pegasus is launched from an aircraft, or more appropriately, dropped like a bomb.  Then, after a short delay, the booster rockets kick in and off to space they go.

This was the 31st launch of a Pegasus XL rocket.  Overall, Pegasus rockets have launched more than 70 satellites since 1990, with 27 successful missions in a row over the past 15 years.  They aren’t telling us what happened to the unsuccessful missions, but I am sure we can all guess:

Sometimes, I understand why NASCAR is so popular.

Remember, If you have a great idea that need protection or you know someone that can use my help, please contact me for a free 30 minute consultation at nvantreeck@usip.com or call TOLL FREE at 1-855-UR IDEAS (1-855-874-3327) and ask for Norman.  Thanks.

WOW! I just got back from a day at JPL. I’ve heard from some of the volunteer’s that this year’s was the biggest event yet.  I will have some pictures as soon as I get them all into one place.  I had to use a variety of device (three in fact) to take all the pictures that I could.  I was only able to get about half way through all the exhibits and missed some of the ones that I wanted to see due to the amount of people.  It was like going to Disney or Magic Mountain.  The stuff I did get to enjoy was fantastic.  A big thank you to all the JPL volunteers that put this event on, you were outstanding!

I’ll have a more detailed report for you once I have rested awhile. It was 99 degrees F when I got back in my car.  Note to self, next year come earlier and wear a hat.

Love, love, loved this event.  If you ever get the chance I would plan on spending both days viewing all the exhibits.  Some people we talked to in line were coming back for their third trip to view the exhibits.  I must admit that I was tempted on a couple to get back in line and go around again.

Next year promises to be even better!  I can’t wait.

The following items are not permitted at this NASA/JPL Event: weapons, explosives, incendiary devices, dangerous instruments, alcohol, illegal drugs, pets, segways, and all types of skates including skateboards. No bags, backpacks or ice chests are allowed, with the exception of small purses and diaper bags.
JPL is located at 4800 Oak Grove Drive in Pasadena, off the 210 (Foothill) Freeway at the Berkshire Avenue/Oak Grove Drive exit. Parking is available near the Oak Grove main gate and the eastern boundary of JPL, accessible from Windsor Avenue via the Arroyo Boulevard exit off the 210 Freeway.

This is a great event for adults and kids alike.  If you have never been to JPL or any NASA facility you are in for a treat.  I highly recommend attending.