It comes as no surprise that commercial space programs are expanding at an ever increasing pace.  Now the government and NASA are putting unused space program assets to use helping these enterprises along. 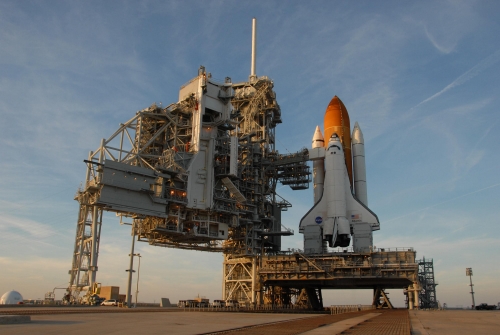 NASA will turn over one of its unused space-shuttle launch pads to Space Exploration Technologies (SpaceX) so that they can set up a second site in Florida. 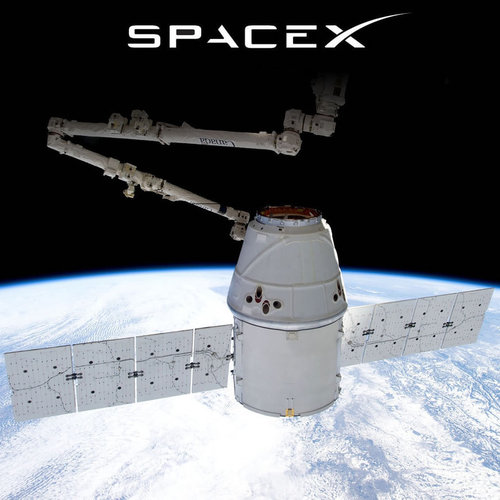 The Government Accountability Office dismissed Blue Origin’s protest.  However, the GAO said NASA could consider renting the launch pad under exclusive or multi-use arrangements for the launch pad.

NASA spends around $100,000 a month to maintain the site, so this agreement will help both NASA and SpaceX.

SpaceX is already launching its Falcon rockets from a leased launch pad at Cape Canaveral and it has a launch pad at Vandenberg Air Force Base in California.

SpaceX’s locations are a little different from other commercial space enterprises that are basing their operations out of the New Mexico spaceport.

The SpaceX Dragon capsule has successfully landed back on Earth.  This is the first commercial space vehicle to leave Earth and re-enter safely.  A very bright future for commercial space exploration.  Now to brush up on the legal ramifications that this is going to entail.

If  you need help determining how best to protect your new spacecraft or any other idea, or know someone that can use my help, please contact me for a free 30 minute consultation at nvantreeck@usip.com or call TOLL FREE at 1-855-UR IDEAS (1-855-874-3327) and ask for Norman.  Thanks for reading.