This is almost embarrassing.  Saturn has rings, Jupiter has rings, Uranus, Neptune all have rings…and now even some asteroids have rings. 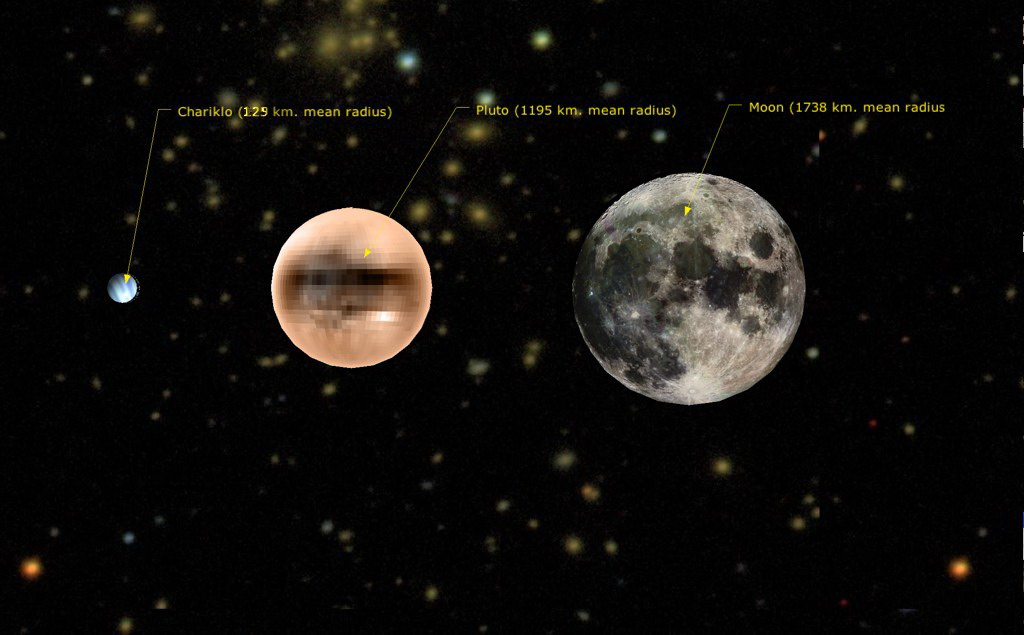 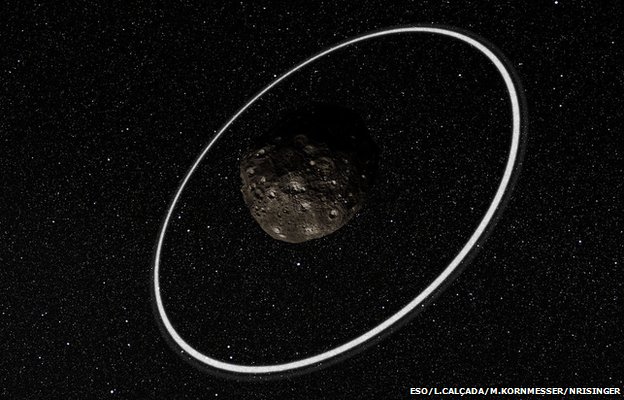 In fact Chariklo has at least two ring that were observed when it occulted a star recently.

Chariklo is about 1AU inside the orbit of Uranus and is estimated to have an orbital half-life of about 10.3 Million years.

So the question still remains: Why doesn’t the Earth have rings.  Well, some believe that we can blame it on the Moon.  The gravitational interaction between the Earth and Moon would make any ring material unstable and, eventually, all the particles would fall to the surface of one or the other.  Dang you Moon!  I could have had a view that would have been spectacular!