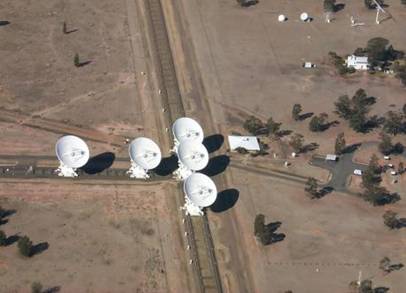 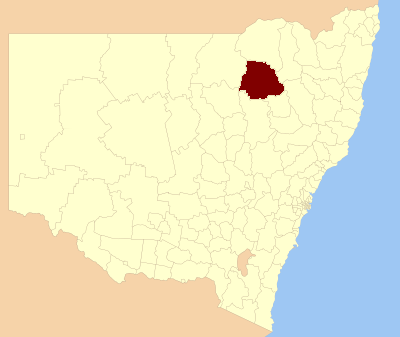 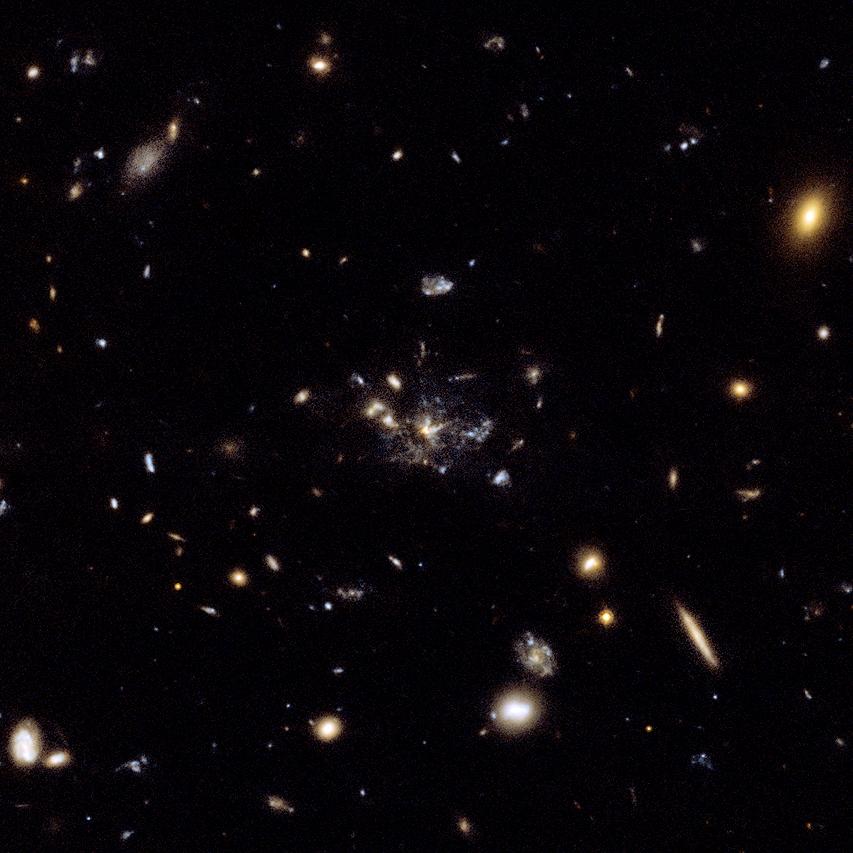 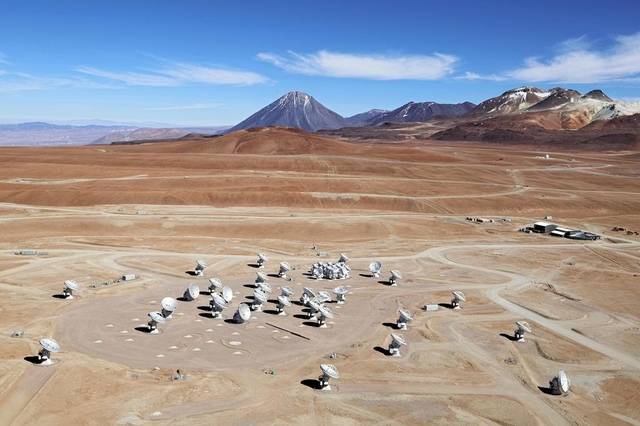 Dateline, May 20, 2012.  Where: western United States.  ITS COMING! No, not the end of the world or the Mayan calendar, just a great opportunity to view an annular eclipse.  What is an annular eclipse you ask?  Well, according to Wikipedia: An annular solar eclipse occurs when the Moon’s apparent diameter is smaller than the Sun, causing the Sun to look like an annulus (ring), blocking most of the Sun’s light. An annular eclipse appears as a partial eclipse over a region thousands of kilometres wide.  In other words, it looks like the image at the top of the post or this one:

The moon doesn’t completely block the sun, so there is a ring.  I will be traveling to get the best vantage I can for the event and for some astrophotography as well.  The timing of the eclipse just happens to be on a new moon weekend.  Barring any clouds or bad weather, it looks to be spectacular.

This will help me get ready for the total eclipse on November 13 in Australia.  I can’t wait to go back to Australia.  I highly recommend a trip if you haven’t been there before.  The people are great and the country is beautiful.

A word of warning!!! Never look directly at the Sun, it will blind you!  Google eclipse for ways to safely view an eclipse.