El Gordo, the fat one, was finally captured by NASA’s Hubble Space Telescope. 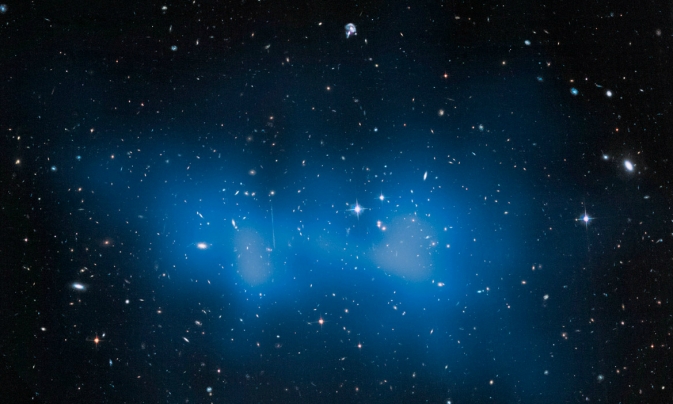 A galaxy cluster skirting the edge of the Universe 9.7 billion light-years away, El Gordo has attempted to evade capture, measurement and having its mug shot taken since it was first detected in January 2012. 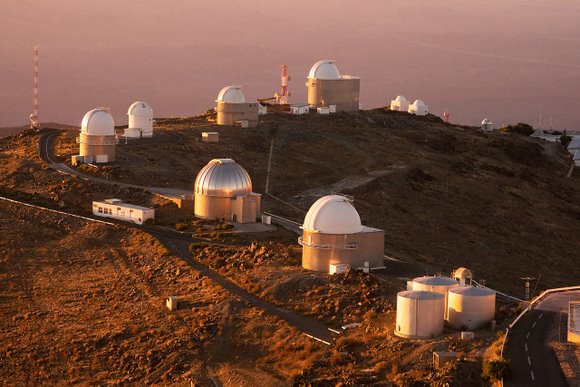 Authorities at NASA credit the capture to a variety of informants including Chandra X-ray Observatory and the European Southern Observatory’s Very Large Telescope array in Paranal, Chile.

Due to El Gordo’s massive weight, about 3 million billion times the mass of our sun, it couldn’t escape scientific detectives for long.  By measuring how much El Gordo’s gravity warps images of galaxies in the distant background, a team of astronomical flatfoots calculated the cluster’s mass.

But El Gordo isn’t a solo act.  Science gumshoes had information that  El Gordo was the result of a titanic collision between a pair of galaxy clusters — an event described as two cosmic cannonballs hitting each other.

So this is the end for El Gordo…for now.  Strange occurrences in the area have detectives ever vigilant for more clues to find the big bosses, the king pins of cosmic crimes against the Universe…dark matter and dark energy.  Stay tuned.