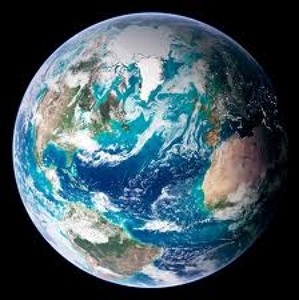 Gaia is the personification of Earth in Greek mythology.

But this Gaia, is designed to map the Milky Way in 3D.  Which should look really good on my 3D TV when the movie comes out.

From it vantage point at the L2 Lagrange point, Gaia will measure the motions of the stars in the galaxy orbiting  around the super-massive black hole at the center .