HEAO 1 was primarily a survey mission, dedicated to systematically mapping the X-ray sky every 6 months.

HEAO 1 performed almost 3 full celestial surveys and discovered 1500 new X-ray sources in the 0.2 keV – 10 MeV range of the electromagnetic spectrum.  At the time, this was the greatest and most accurate X-ray detector. 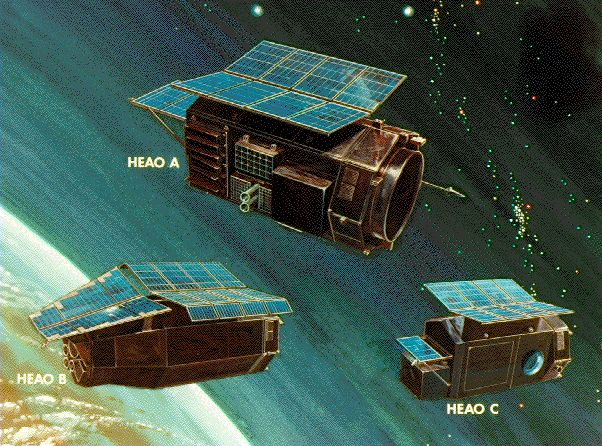 HEAO 1 (formerly known as HEAO A) and the two other HEAO spacecraft, actually provided the beginnings for craft like Hubble and Spitzer.  Each one of the craft added to our collective understanding of X-ray and gamma radiation and its potential in helping understand the universe. 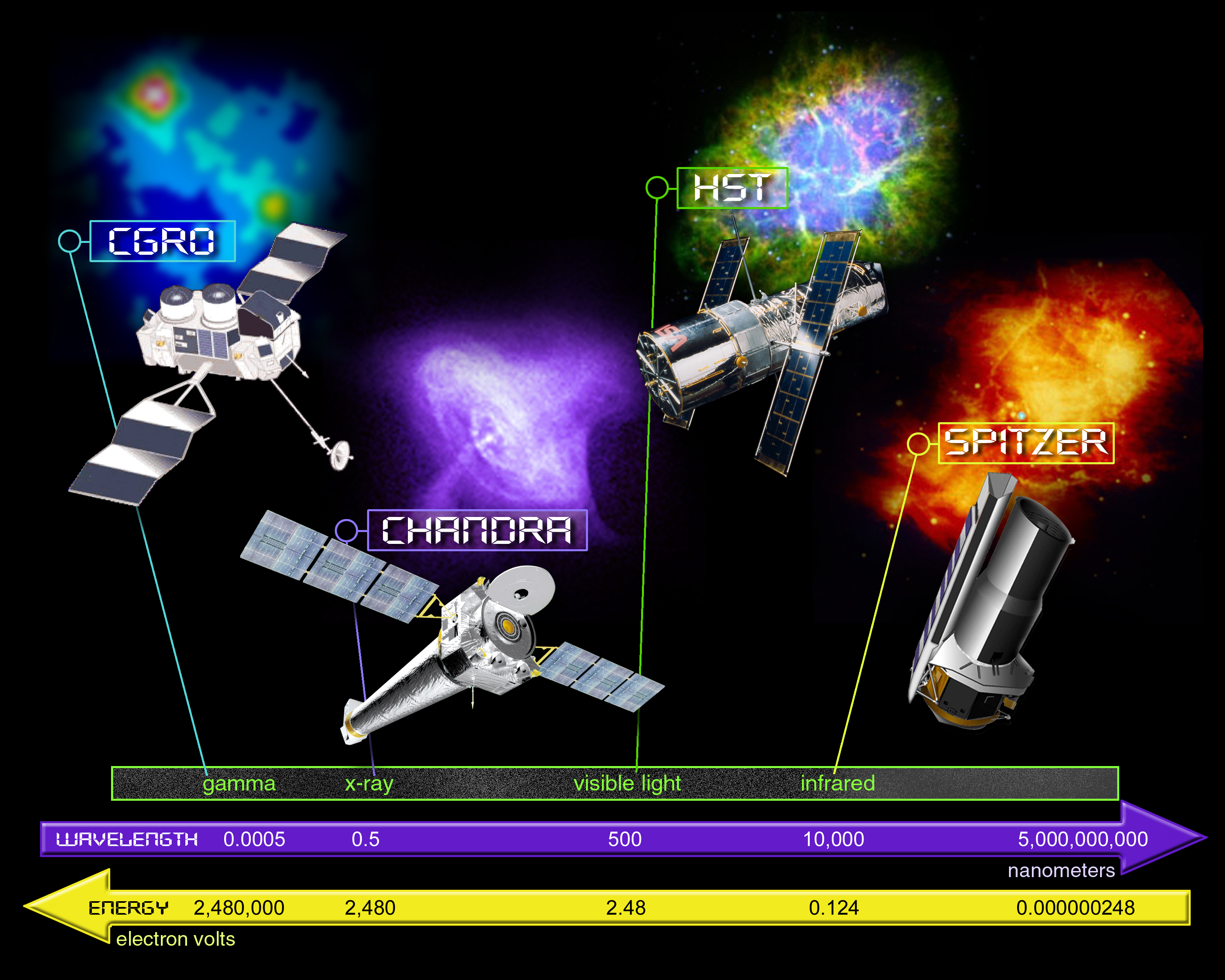 Although all told the three spacecraft only orbited from the first launch in 1977 to the final splashdown in 1982, they did fundamentally change how we understood this area of space exploration.

Of course, those craft that followed built upon the shoulders of those that went first.  So here’s to you HEAO spacecraft, your contribution is not forgotten.