This week scientists, engineers and space-law experts are gathering in Darmstadt, Germany for the The 6th European Conference on Space Debris.  Attendees will discuss the growing problem of space debris.  On the table are proposals to curb the accumulation of new junk in orbit.  And trust me, there is a lot of junk up there.

As I have discussed on this blog earlier, there are more than 170 million pieces of space junk currently orbiting Earth.

According to the conference’s website, since 1957, more than 4,900 space launches have led to an on-orbit population today of more than 22,000 trackable objects, with sizes larger than 10 cm. 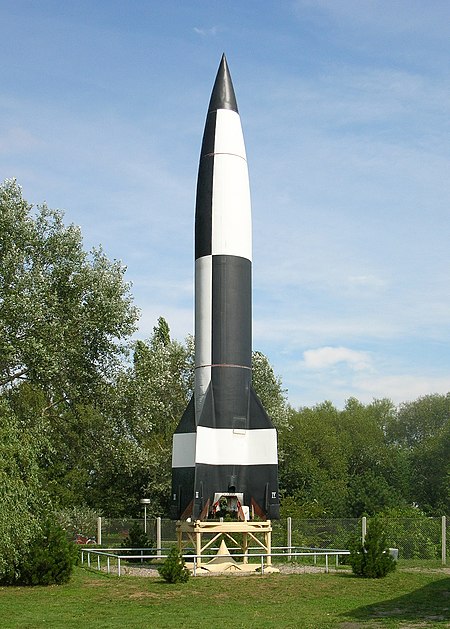 In fact the very first man-made object to cross the Kármán line and hence first spaceflight, was done by the Wehrmacht in 1944 when a V2 rocket traveled 176 kilometres (109 mi) into low earth orbit (and, as we know, the test was not for scientific purposes).  Since then we have only been putting up more debris.

This is one post where I actually do get to talk about astronomy and law together.  As I have noted, some of the junk floating out there is identifiable, so the question still remains:  If your junk hits my satellite do I get to sue you for the cost of the satellite and the cost of the cleanup?

Intriguing questions.  Space, according to treaty, is supposed to be for international use and a political “free” zone.  However, with the fast approaching advent of commercial space-flight, these questions are going to come to a head when a manned commercial enterprise is damaged by someones space junk.  Ohhhh, the court case that will be.  I am fairly certain that this is a “when it happens” question, not an “if it happens” question.

Hang on, the ride could be bumpy.